May 23rd, in the evening Gerlinde visitied the HfMDK in Frankfurt to receive the certificate  for the Deutschlandstipendium for Lena Paetsch. The evening began with an introduction of the President of the Hochschule Christopher Brandt followed by a tour of the institution. Each sector of the institution was nicely explained by a student. In the main hall we were shown a wonderful presentation with dance and music showcasing the capabilities of the students. We then watched TLF Stipendiat Lena dancing an impressive routine choreographed by herself.

Seeing how she progresses so well, we would want to commit TLF for a second year with the Stipendium. 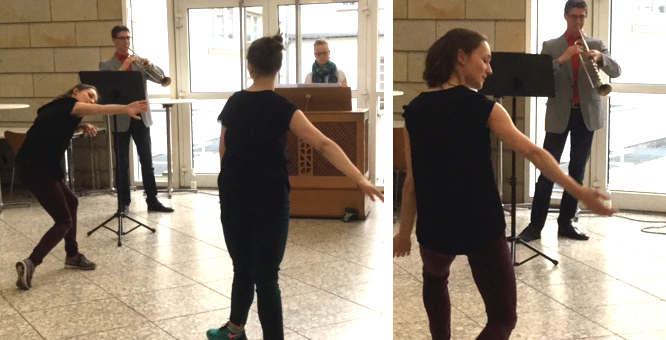 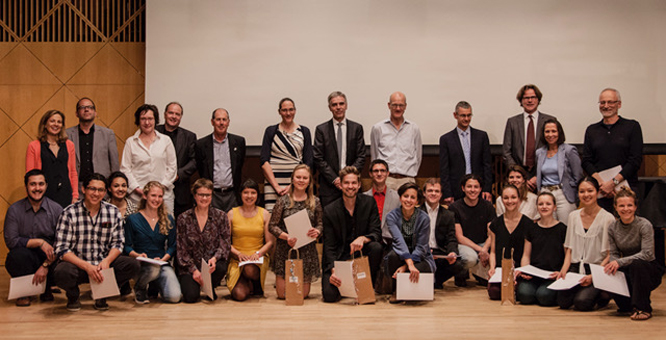