In the Tanzjahr Deutschland 2016, the Tanja Liedtke Stiftung and the Dachverband Tanz Deutschland began a common initiative to increase dance’s presence in the media. The long-term goal is to bring dance as an artistic form of expression – physically present and intellectually reflected, emotional and visual – closer to a broader audience. How can dance be present in new media? This is the central question of the third forum on May 22nd and 23rd in Leipzig.

New recording techniques, 360° and 3D, are developing rapidly, and new virtual reality applications seem to be remarkably interesting for choreographic creations. But how can such dynamics and emotions develop? How can stage choreographies be transferred in such a way that the artistic intentions reach an audience in a different media context? Together we would like to explore the possibilities of developing choreographies directly for other media – for example, as a video dance choreography or choreographies for virtual realities.

It will all begin on Monday, May 22nd at 2:00 pm at the LOFFT. DAS THEATER (Lindenauer Markt 21, 04177 Leipzig) with a “video lounge” – the presentation of current dance film works and video documentations of contemporary dance. Dance filmmakers and video artists will present their projects in a discussion. This part of the symposia is open the general public. (We kindly ask to register by sending an email to tanz-medial@dachverband-tanz.de)

At the same time, one can gain insight in a workshop that we have invited choreographers and dancers to attend. Together with the VR Stories from Leipzig, they accept the challenge of recording dance in 360° and 3D. The results will be shown a day later and discussed in the forum.

In the evening (6:00 pm), the public discussion „Die Kraft der Bilder in Bewegung“ will take place. The Leipzig choreographers Heike Hennig, Irina Pauls and Mario Schröder will talk together for the first time on a public podium about their film visions and the challenges of transferring dance into other media; video clips of their productions will also be shown as illustrations.

On May 23rd, the forum will continue in the Leipzig Oper. Emphasis will be placed on discussions of the potential for 3D and virtual reality applications as well as choreographic creations that were created specifically for film and video.The symposium will reach its plateau with a visit to the Media City Atelier. In these newly created studios and 3D theater, media experts will report on the trends in the development of 3D technology and 3D contents. The workshop results from the previous day will be presented and discussed.

The program will be published at www.dachverband-tanz.de > projects.

We request that you register until Monday, May 15th 2017 at
tanz-medial@dachverband-tanz.de.

In December 2016, the second in a series of three Tanz medial forums took place in Berlin thanks to a collaborative partnership between Dachverband Tanz Deutschland, the Fraunhofer Institut and Tanja Liedtke Foundation.

Artists and arts workers came together in a dialogue about the capacity for dance and film (dance on film) to generate new dance works and create a platform that enables broader audience reach for dance, more diversity of practice and how dance/film is important in documenting the history and development of dance.

The first Tanz medial forum was in Hamburg, and the third and final forum will be in Leipzig in April 2017.

Mr. Michael Freundt from Dachverband Tanz Deutschland expressed his sincere gratitude to the Tanja Liedtke Foundation for their commitment to the initiative and for providing critical financial support for the three forums. 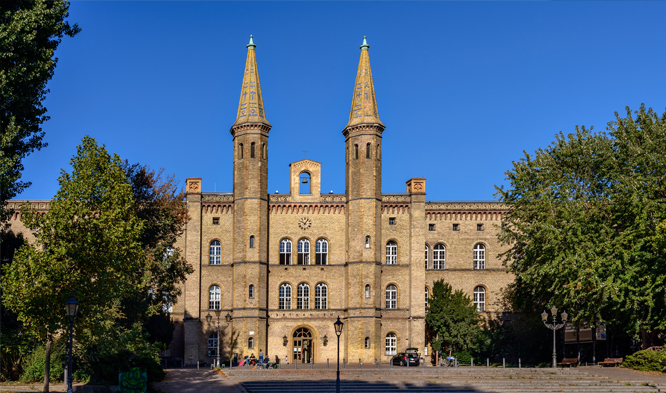